ALL I WANT FOR CHRISTMAS! 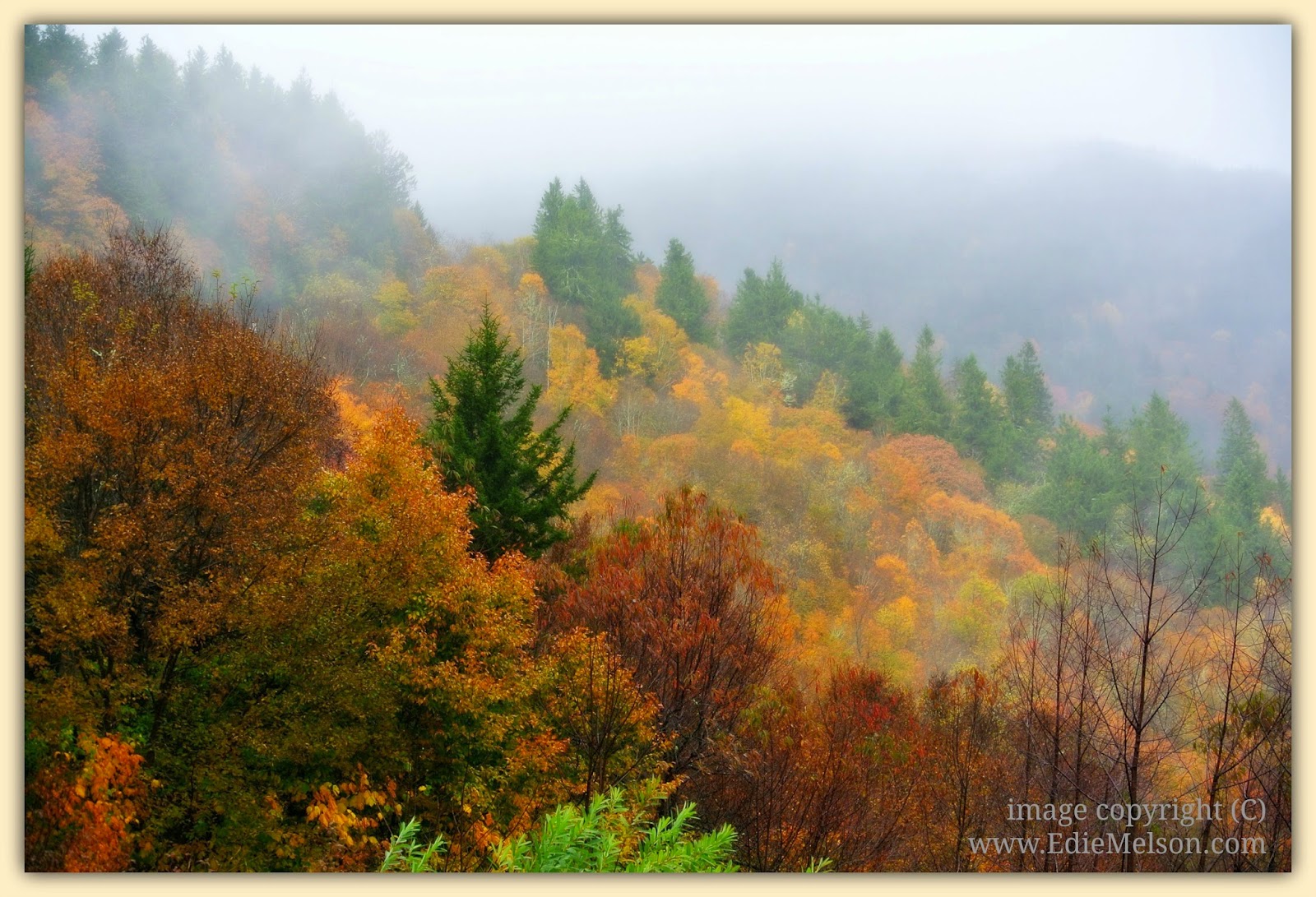 Registration is open for the Blue Ridge "Autumn in the Mountains" Novelists Retreat, held at Ridgecrest Conference Center in North Carolina. Even more exciting, you can save big bucks by registering early!

That's why Christmastime may be a good time to ask for tuition money when asked what you want for Christmas! All the information isn't on the website yet, but you can see what we did in 2014:

Next year will be similar with an additional day of surprise offerings. 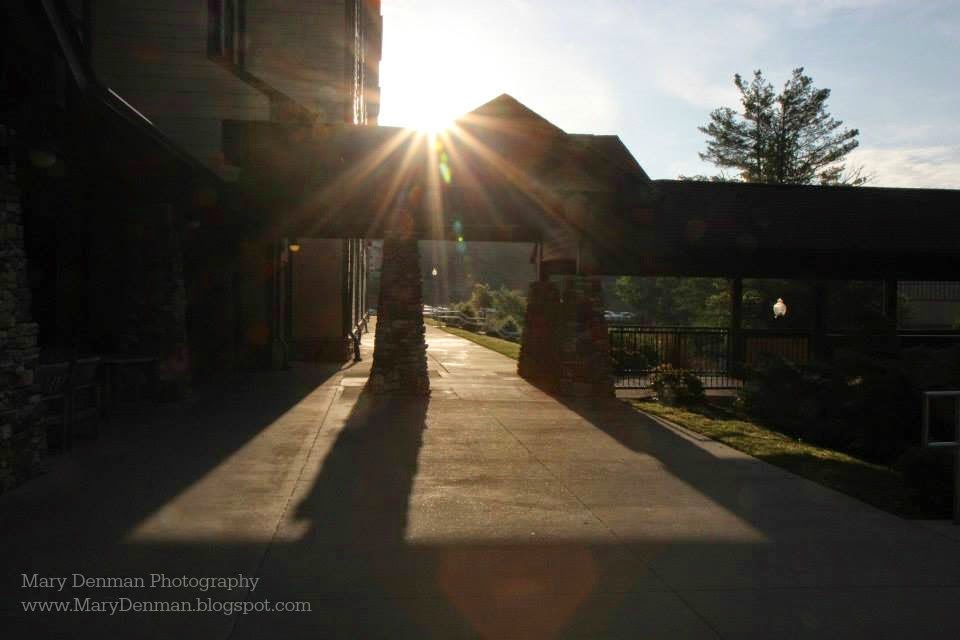 We offer critiques, contests, professional teaching, private appointments, and fun. Would love to have you join us.

For more information, click here for the downloadable PDF.
Posted by Edie Melson at 7:48 AM No comments:

YES—Saying NO Can Give You More Time to Write 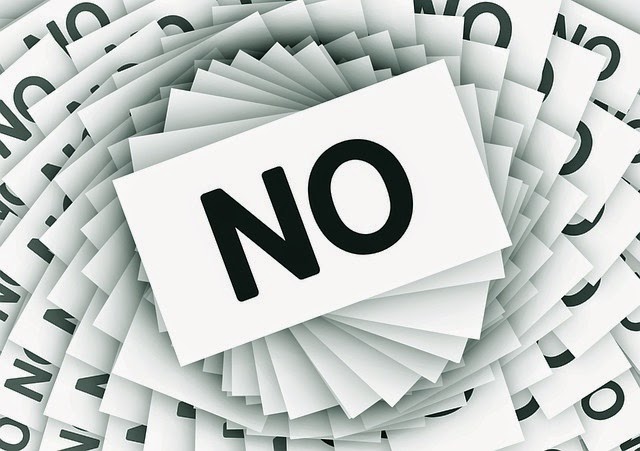 I don’t mean say no to writing opportunities—say no to some other things in your life.

We all only have so much time in a day. And if you’re like me, it’s filled to overflowing. So that means changing some priorities.

Sounds easy, but to anyone who’s tried, it can be tough to carve out time for writing.

Here are some tips I’ve used to help me realign my life.

Decide where you want to go with your writing. You don’t have to schedule your time to get there overnight, but to get there, you do need to know where you’re going.

Take an inventory at what’s happening in your life right now. This is also going affect how much time you can realistically spend on writing. 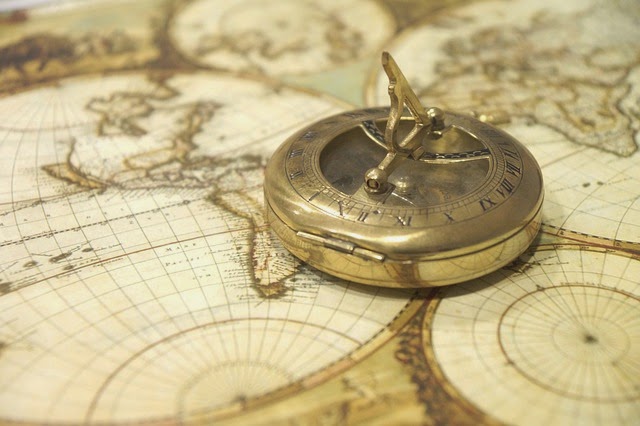 These are the factors you need to consider to begin to map out a plan that works for you.

I was a stay-at-home mom with three school-age boys. I had a goal to eventually earn a full-time living with my writing. I also didn’t want to loose family time or even what little adult time my husband and I had to spend together in the evening. 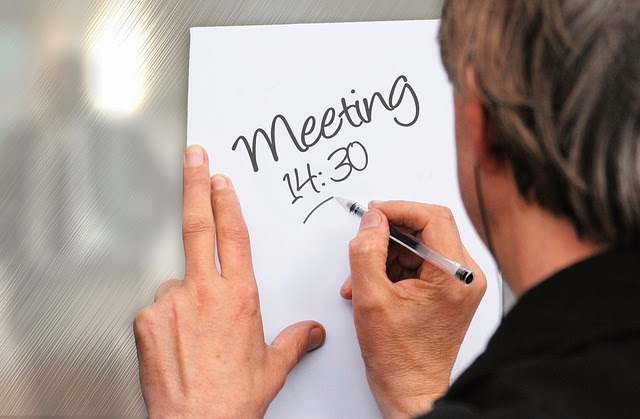 My writing schedule developed from these parameters. Every night after family time, I’d retire with my husband. When he went to sleep, I’d get up and start writing. I’d usually write until three or four o’clock in the morning, then I’d go to bed.

In the morning, my husband would get up with the boys and get them off to school. I’d get up later in the morning and be fresh when the boys got home from school. It might have been unorthodox, but it worked perfectly.

What did I give up? Lunches with friends and other daytime activities. I also stayed on a budget so I could afford to attend at least two writing conferences every year.

I’ve never found a way to do it all. But I have discovered there is time enough for what I truly love.

What about you? How do you make time for writing? 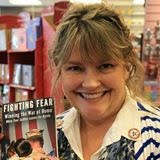 Edie Melson is the an author and editor. Her popular blog, The Write Conversation, reaches thousands of writers each month, and she’s the co-director of the Blue Ridge Mountains Christian Writers Conference. Her bestselling ebook on social media has just been updated and re-released as Connections: Social Media & Networking Techniques for Writers. She’s the Social Media Mentor at My Book Therapy and the social media director for Southern Writers Magazine. She’s also the Senior Editor at Novel Rocket. You can connect with Edie through Twitter and Facebook.
Posted by Edie Melson at 7:00 AM No comments:

Email ThisBlogThis!Share to TwitterShare to FacebookShare to Pinterest
Labels: Edie Melson, SC Writers ACFW, Writing Schedule, Yes Saying No Can Give You More Time to Write

"They harnessed the moon," one writer wrote of Caroling Low Country rice planters, "and turned the marshes into fields of gold."

South Carolina rice planters used the power of the moon through the action of the tide to irrigate fields where they grew Carolina Gold rice. This variety derived its names from the color of its outer hull, but also brings to mind the "gold" it brought to South Carolina.

Rice cultivation began in the state in the late seventeenth century. For more than a hundred years, it brought great wealth and power to Low Country plantation owners. 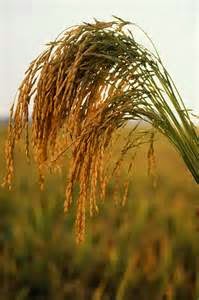 From the clearing of the cypress swamps to the planting and flooding of the fields to the harvesting, rice required intensive labor. African slaves are due most of the credit for the successful rice production in South Carolina.

The Civil War changed this economy dramatically. No where is the rice story and this change recorded more succinctly than in the history of Chicora Wood Plantation. The house is still standing majestically on the Pee Dee between Myrtle Beach and Georgetown, South Carolina. I toured its grounds this past spring during a downpour.

In the 1730s, an early settler of Georgetown, John Allston, received land grants of 4,000 acres that made up his estate. A later owner, Robert F.W. Allston turned it into one of the most productive rice plantations in the South, and he also served as Governor of South Carolina for a time.

But it was his daughter, Elizabeth Allston Pringle, who gave us the most vivid picture of rice plantation life following the Civil War. She wrote a book - actually a diary - of her day-to-day duties as a Woman Rice Planter.

Elizabeth grew up in the era of massive slave holdings over the South, but also when the patriarchal system was firmly entrenched in Southern families. Women were expected to exemplify feminine virtues of nurturing and self-sacrifice and to accept male domination and opinions without question.

But after her father's death, and later, her husband John Pringle's death from malaria (after only six years of happy marriage), widow Elizabeth took on the mammoth and "unwomanly" task of managing Chicora Wood Plantation. She had to learn to grow rice with a greatly reduced labor force and one that had to be paid due wages. Her story is one of courage, compassion for the free slaves, and tenacity to keep holding on to a "man's job" when times grew very hard indeed.

It's been great visiting with you today and sharing some of my research for my historical novels. Hope you leave a comment and tweet and share this article on Facebook for your history-loving friends and fellow writers. 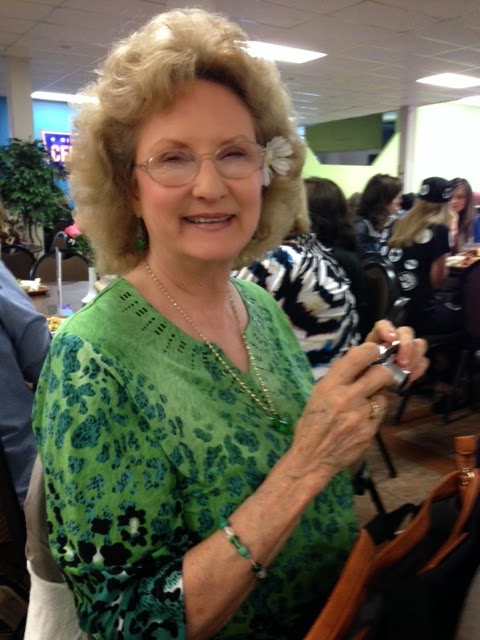 Elva Cobb Martin is president of the South Carolina Chapter of American Christian Fiction Writers. She is a former school teacher and a graduate of Anderson University and Erskine College. Decision, Charisma, and Home Life have published her articles. She has completed two inspirational novels, which are currently under consideration for publication - In a Pirate's Debt and Summer of Deception. A mother promoted to grandmother, Elva lives with her husband, Dwayne, and a mini-dachshund writing helper (Lucy) in Anderson, South Carolina. She and her husband are retired ministers. Connect with her on her website www.elvamartin.com, on her blog here, on Facebook, or via Twitter @Elvacobbmartin.
Posted by Katie at 2:43 PM No comments: